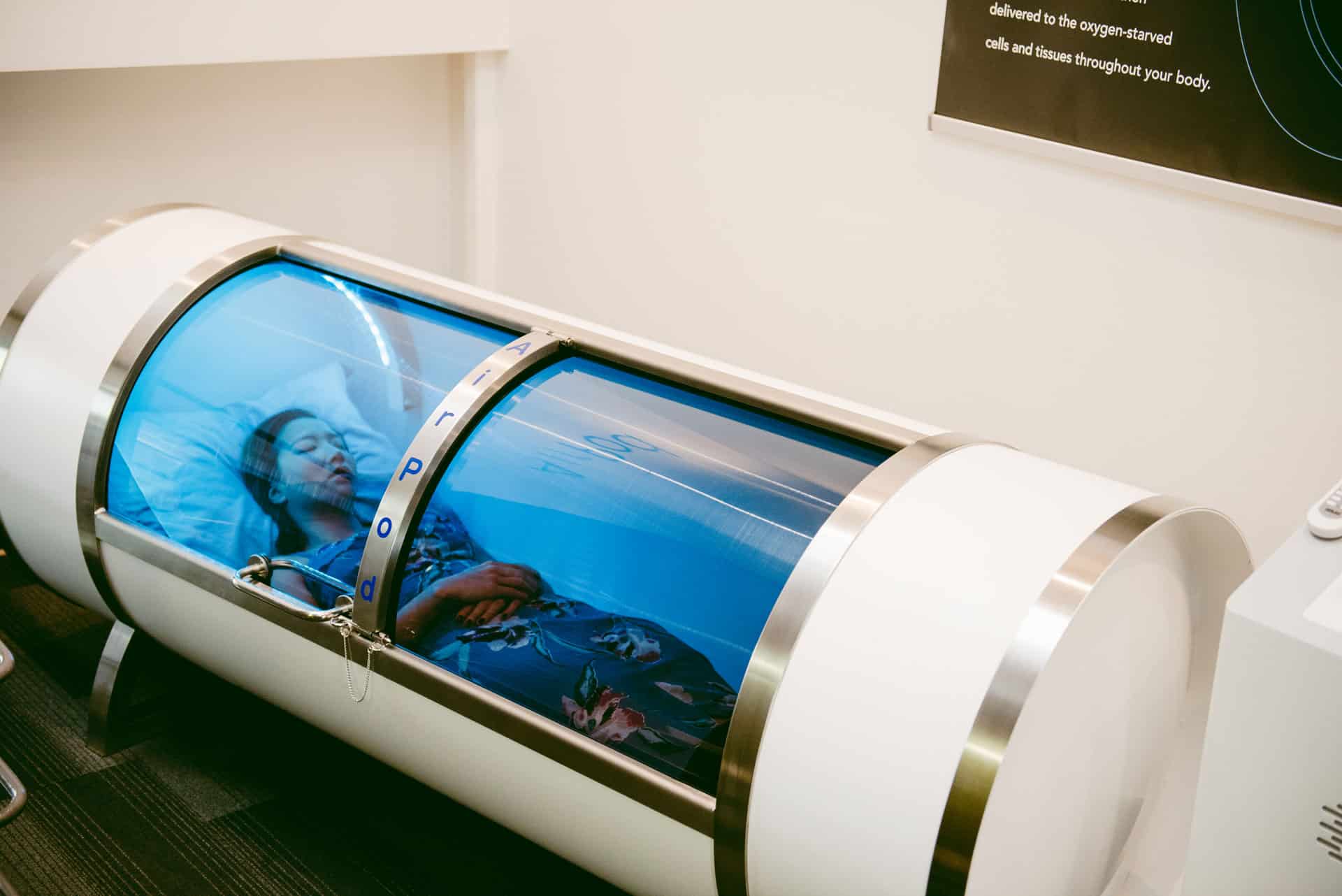 What is Mild Hyperbaric Oxygen Therapy?

This innovative therapy delivers concentrated oxygen, at a pressure of 1.3 ATA, which will then help oxygen reach injured tissues, to a depth four times what normal healthy blood supply can penetrate. The therapy relies on Henry’s Law – the behavior of gases and liquids under pressure, to cause oxygen to become dissolved into fluids such as plasma, synovial fluid and the cerebrospinal fluid, and therefore can help to saturate areas of the brain that may need the additional oxygen in order to promote healing – including the brain, muscles, organs, joints and nervous system.

For more information, please contact us or book now